Can Mangal Dosh lead to death? 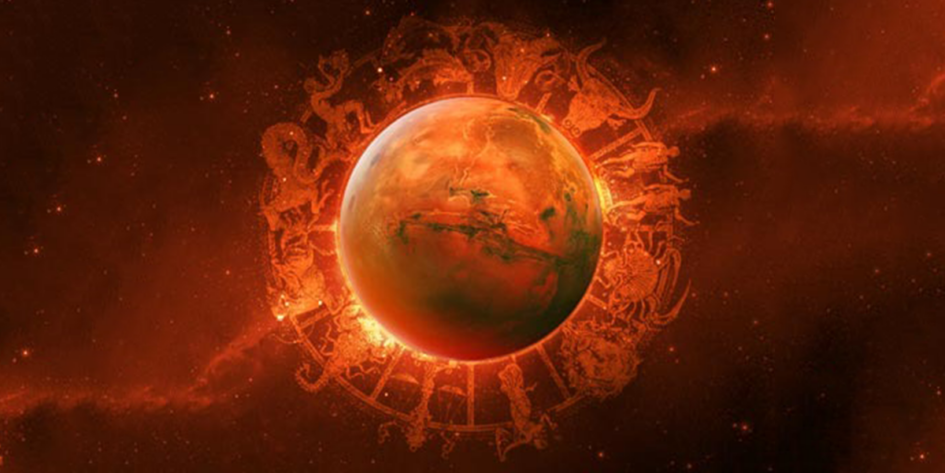 It is often said that mangal dosh can result in the death of the spouse.but is it actually true?

Can this dosh really lead to death? is it really that powerful so as to cause death?  According to Dr. Dhara Patel,  mangal dosh cannot affect the death or life of the souse since that person has his or her own horoscope and has his own lifeline as well so it is not right to say that the horoscope of one can affect the life of the other. This is a very common myth regarding mangal dosh among people that Magal Dosh leads to the death of the spouse for a person but it is not actually true because the other person has his own planets and horoscopes and his life cycle cannot be determined by the life of any other person, not even his spouse.

Or in other words, one can say that couples are made in a way such that the horoscope of one does not contradict the horoscope of the other. which means that for example if there is a woman who has to be widow at an early age according to her horoscope then she will ultimately marry a man who has a very short life cycle and hence their horoscopes will lead to the same results in future but they are independent of one another and do not even contradict each other.

Even if there is no mangal dosh in the horoscope of a person but he has to die early even then the event will take place irrespective of the fact that whether that person has this dosh or not and hence it is not related to mangal dosh in any way. whenever two people meet the Yog runs parallel in both of their lives. if there is an absence of a certain thing or event in one’s life then the same will be found in the life of the other one as well.

So if someone says that a particular person is responsible for some event or something else then it is wrong since events are predefined and they are, meant to happen and both of them had to face that event, so no one could be held responsible for this. such people such as take decisions according to their horoscopes and should keep control of their nature and behaviour and should perform yoga and other such activities to keep their mind stable also such people such avoid taking selfish decisions and thinking of only their benefits.